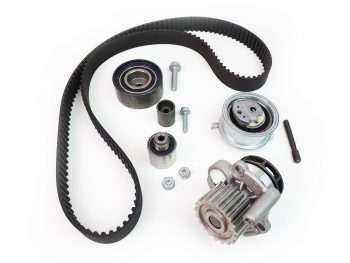 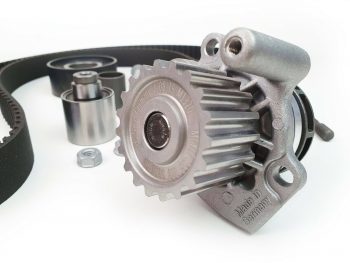 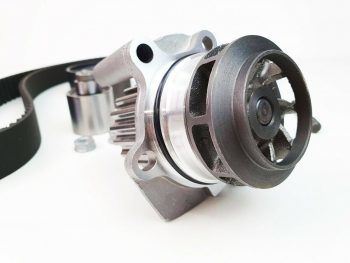 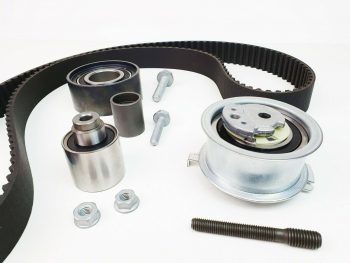 Imported direct from Hamburg, our Meyle timing belt kits for the 2.0 TDI represent an OE quality replacement for the original timing belt with part number 03L198119. The belt itself is made from a high quality HNBR (hydrogenated nitrile butadiene rubber) and come with a 2 year warranty.

This kit is also supplied with a genuine Meyle HD water pump, redesigned and over engineered compared to the OE pump and carries a 4 Year Guarantee.

These belts kits are common in many VAG diesel models from 2004 to 2015 with a 2.0L engine with the below listed engine codes.

Please see the fitment guide below. If in any doubt about compatibility to your vehicle feel free to contact us with your vehicle registration number. Compatibilities are a guide only.