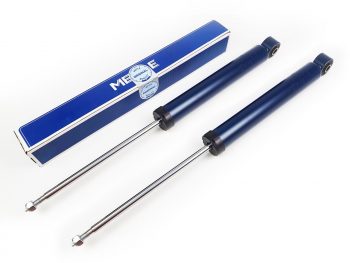 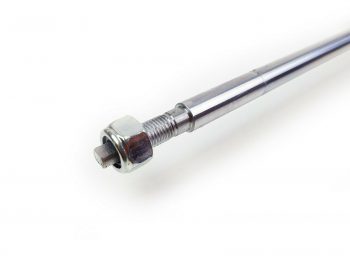 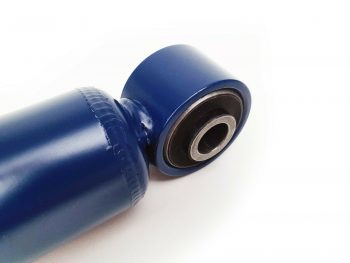 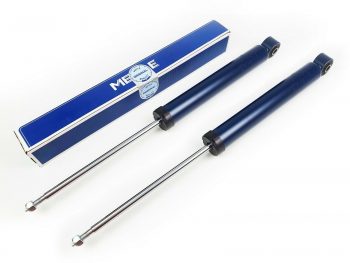 Made in Germany, Meyle shock absorbers / dampers are an OE quality equivalent part and are designed to exacting OE required standard. These shock absorbers are supplied with a 2 year manufacturers warranty by Meyle and are a direct replacement for the original shock absorbers found on most VW Golf MK5 / MK6, Jetta, Passat and Scirocco models.

Meyle use an electro-mechanical coating process for the shock absorber body which ensures reliable protection against abrasives. This process is unique to Meyle shock absorbers compared to other brands.

Please see the fitment guide below. If in any doubt about compatibility to your vehicle feel free to contact us with your vehicle registration or chassis number.