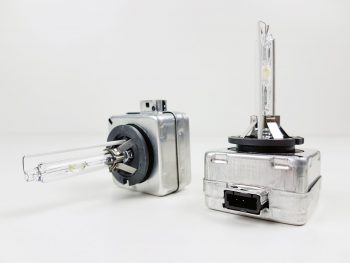 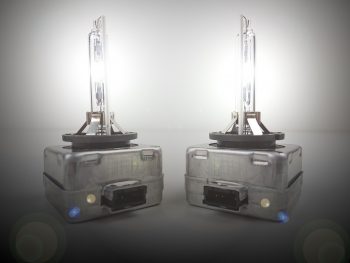 Designed to replace and replicate the factory installed Xenon/HID Lighting for a seamless swap. Most factory OEM HID bulbs output around the 4300k up to 6000k temperature. These 6000k bulbs operate at the higher end of the scale and give a mainly white colour with a hint of blue..

These bulbs are designed to fit and replicate the original factory bulbs a closely as possible. Please be aware that some BMW models use a blue tinted bulb. If replacing these we recommend replacing all bulbs in both headlights to ensure a colour match.

**Please note that some later BMW models use a D3S bulb which is for the high and low beam dual function. These only control one single bean pattern for high or low beam and are often found in pairs within one single headlamp unit. Check the sticker on the back of your current bulbs to make sure they are D1S.**